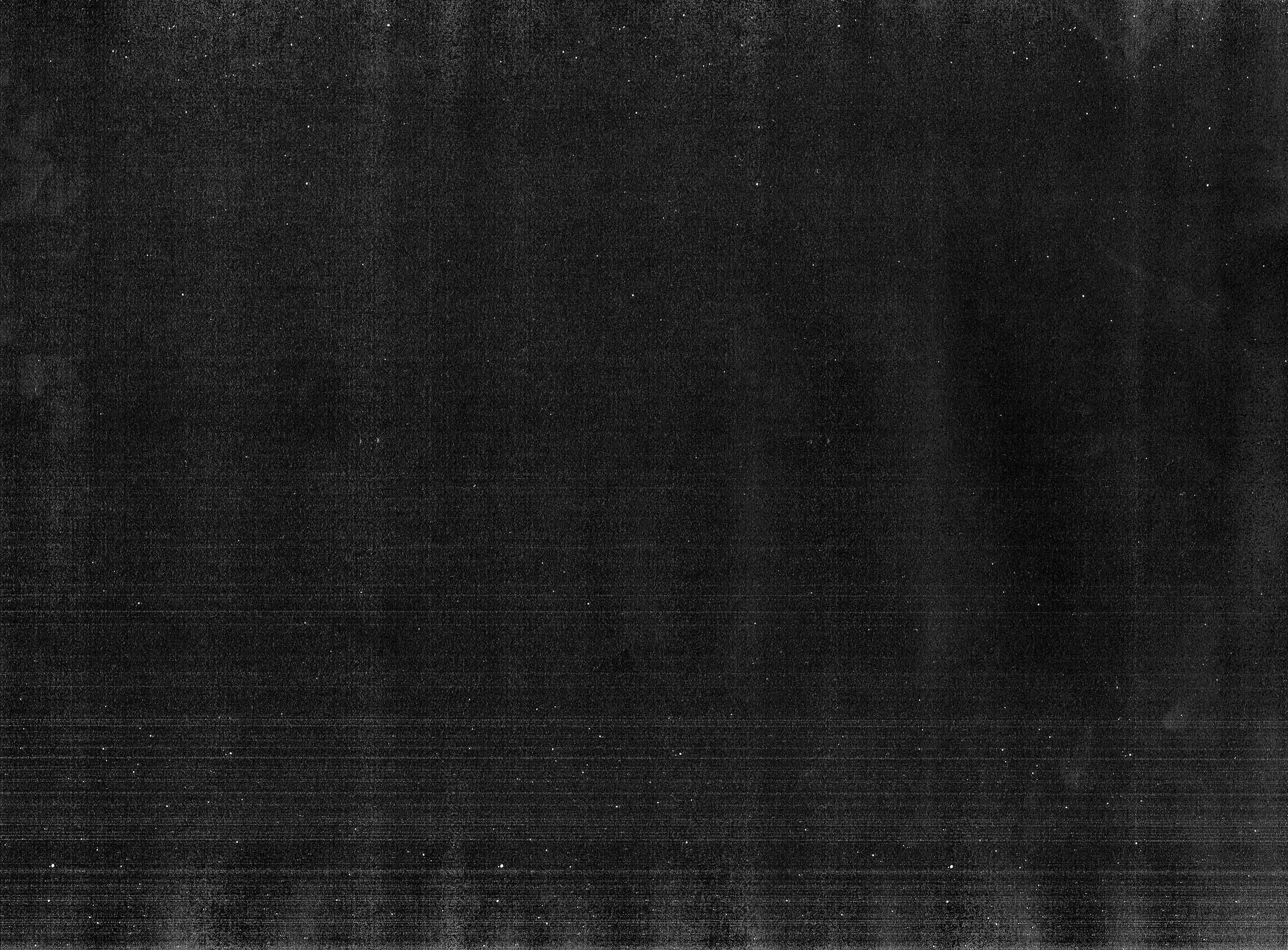 MENTORSHIP FROM HOLLYWOOD'S MOST CREATIVE MINDS.

Ever wonder what goes on behind the scenes of your favorite cultural moments in the world of music and entertainment? Or how those iconic, internet-breaking ideas come to fruition? Or who the creative masterminds are behind your favorite TV show, film, or artist? How does a project get greenlit? What’s the process from ideation to action?

MADE IT will put you on the other side of the table with some of pop culture's most iconic movers and makers.  An in depth conversation, and play by play look at how Hollywood’s most influential minds go from pipe dream to pop culture gold.  We’ll break down the creative process as we take the listener behind the curtain on those iconic-in-the-making moments to the not-so-glamorous behind the scenes meltdowns. We’ll talk: channeling the creative process, ride-or-die rituals for success, and many other hot takes on the reality of leaving your mark in hopes to inspire people to chase their dreams.

MADE IT meets at the intersection of art and success in the world of entertainment and pop culture where HLD interviews creatives and celebrities about their process of how they make their art, make their mark, and how they MADE IT in the industry.